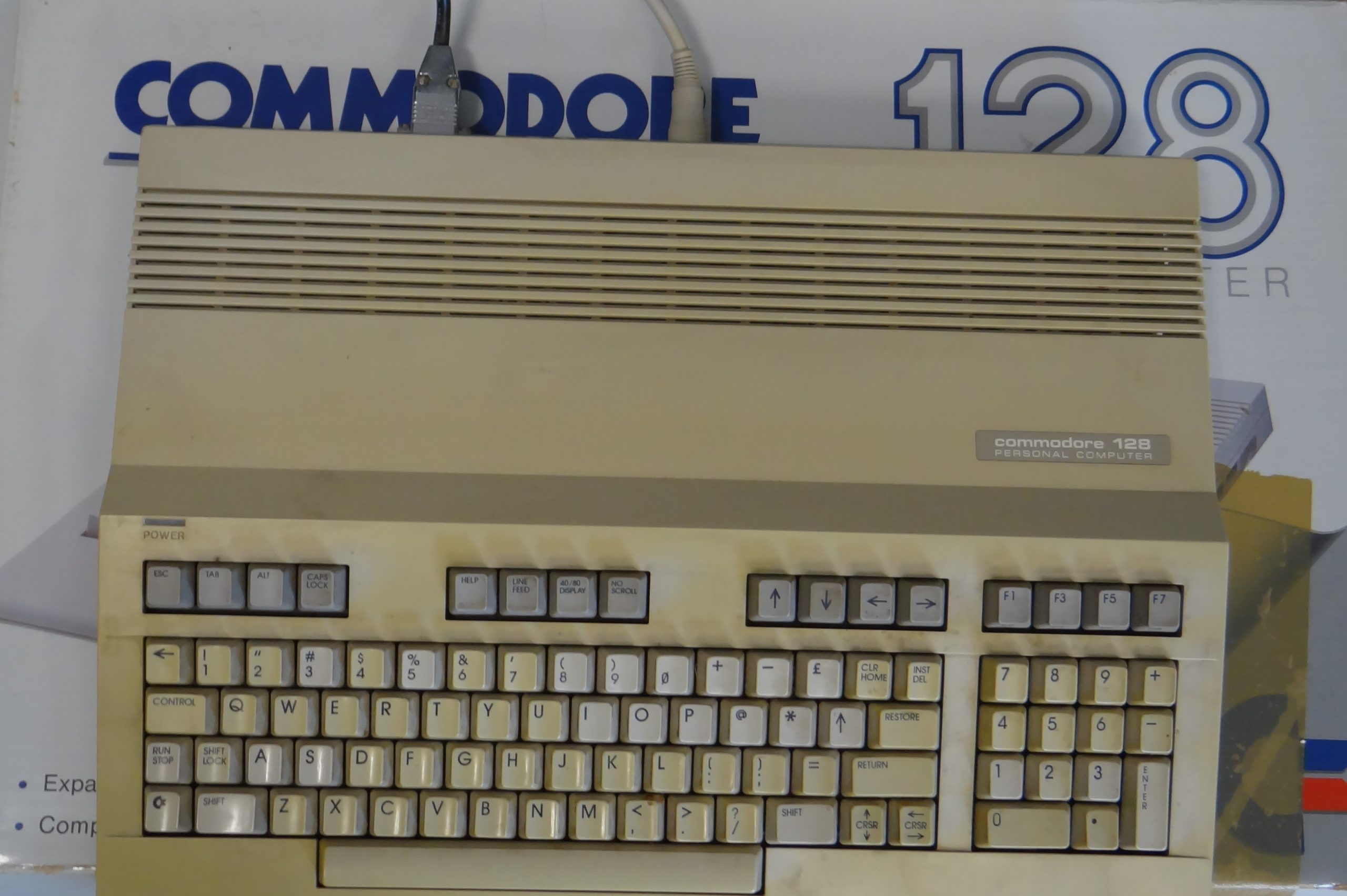 “The Commodore 128 was launched at the Las-Vegas Consumer Electronic Show 1985. It was presented then as a competitor for the Apple Macintosh and IBM PC (The famous advertisement said “Bad news for Apple and IBM”). It was the successor of the Commodore 64 and could use all the software and a lot of the hardware of the C64 (the 8502 could be slowed down 1 MHz for compatibility).

One of the main specialties of this machine was the additional Z80 CPU and Video chip, which means that you could attach two monitors. Thanks to the Z80, the Commodore 128 could run under CP/M + : lots of software were adapted for this computer and Osborne or Kaypro programs could run directly.”