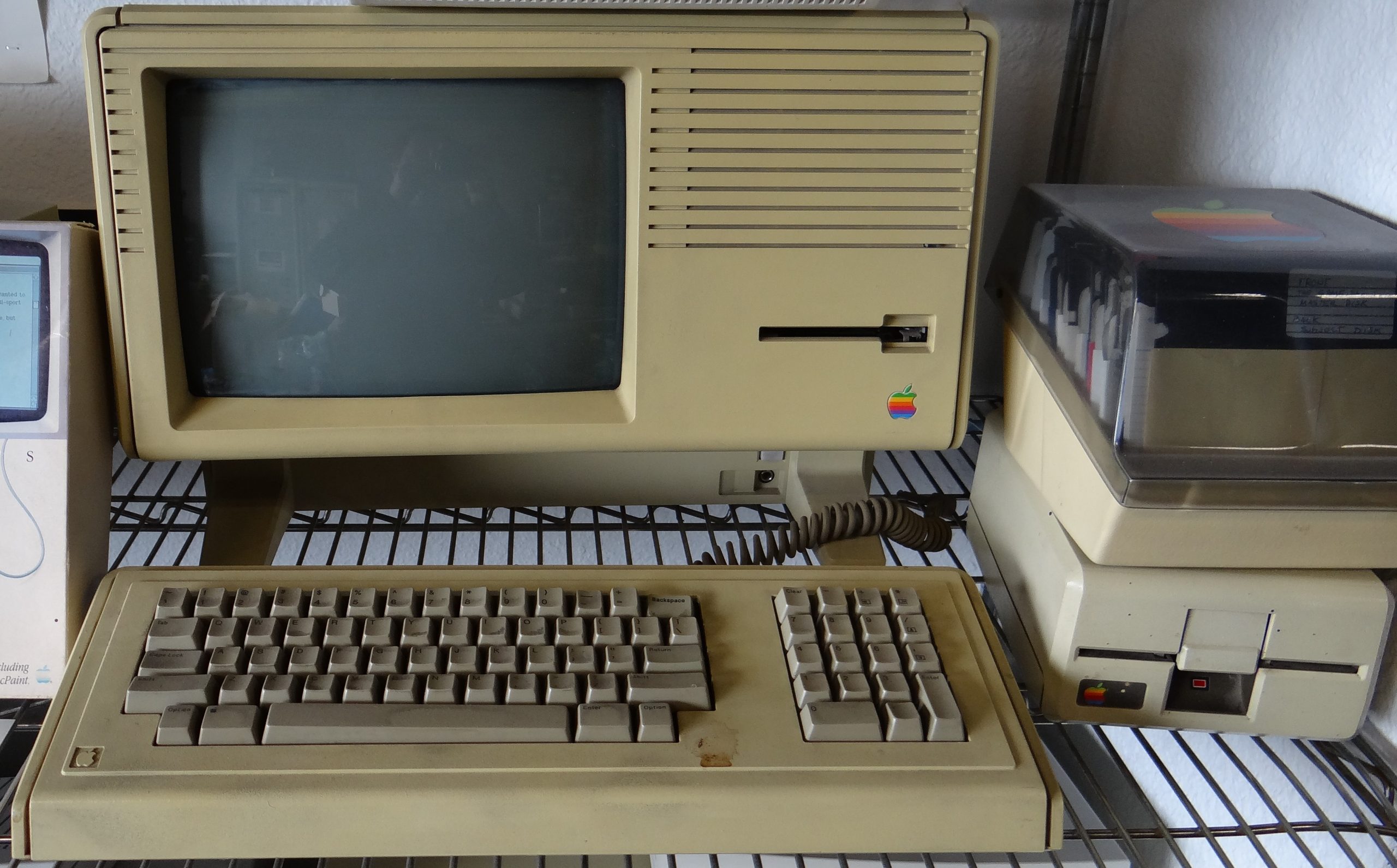 “In 1979, Apple had seen a need to complete the Apple II series. After a visit to the Xerox PARC (Palo Alto Research Center) where he saw lots of new technologies (Ethernet network, GUI, OOP & Laser Printers), Steve Jobs decided to launch a graphical computer. After lots of work (and two rejected prototypes along the way), the Lisa was revealed in January 1983.

Contrary to the “legend”, Lisa was not the ancestor of the Macintosh. Lisa and Macintosh were two distinct projects. The Lisa project cost over $50 million and was the result of more than 200 person-years of research and development. It was supposed to be the ‘Next Big Thing’. But, because of its very high price ($9,999.99 in 1983) and because of competition with the Macintosh, the Lisa was one of Apple’s biggest flops.”